And there are few blokes more Aussie than the late Reginald Murray Williams himself.

At aged 15, he packed a swag and left home. Yes, he was a swagman at aged 15, how deeply iconically “Waltzing Matilda” Aussie is that? He wandered the country, stopping here and there to work as a drover, a camel boy, a stockman, a bricky, a grazier and a raconteur. He even lived for a time with an Aboriginal community. The bushman’s bard Banjo Paterson couldn’t have written him a more Aussie life if he tried.

He learnt to work leather from a passing horseman named Dollar Mick (no, I’m not making this up, that was his name, this is all true-blue dinky-di) and from him he learnt to make saddles, bridles and riding boots. At this time, he had settled down and was raising a family in the Flinders Ranges with his first wife Thelma Ena Cummings. One of his boys got sick and so to bring in money for the hospital bills, he started making saddles for a high-falutin’ pastoralist called Sir Sidney Kidman (yes, that Kidman family, related to Nicole Kidman apparently) whose land-holdings were about the size of Hungary. In terms of financial liquidity Sir Kidman was obviously a pretty good bloke to be in with, so on the back of that RM got a nice little factory going in his father’s shed in Adelaide.

A business was born. RM later described this magical time in his laconic way “I used to stagger down the street to the bank with these bags of gold, a shotgun each side, and thinking I was pretty important.”

The Craftsman boot is the most iconic boot in the RM Williams range. Made from one single piece of leather stitched at the back, the elegant silhouette hides a hardy workboot that has been the footwear of choice for stockmen, ringers, and jack and jillaroos all over Oz. They are now the official boot of the Australian Defence Force too. In a mind-boggling effort rolled out over three years, every one of those 40,000 plus pairs of boots was personally fitted and then handmade in Adelaide.

RM’s philosophy was pretty straightforward and stood him in good stead. “If you make something good, people will make a track to your door,” he said. “We made simple things that people wanted and kept them simple.”

Simple, and durable. Like the other great Aussie icons we stock here at Everything Australian such as the Akubra and the Drizabone to name just two, you can’t wreck these things, even if you try. They were born of the harsh Aussie outback, for searing droughts and flooding rains, and they retain an inbuilt toughness that means your investment will pay off for years and years.

In a world of throwaway fashion, it’s that sort of indefatigable quality that RM William’s devotees seek out. According to RM’s official bootfitter Steve Harris, each boot goes through 80 hand-held processes, from selecting the leather, through to the final polish. There is nothing throwaway about these buggers, they will outlast you if you’re not careful.

Dear old RM died in 2003 at age 95, a life well-lived. Steve remembers him as a humble man who liked to walk between the RM Williams shops in Sydney, a bloke who had plenty of time to stop for a yarn with the staff. By that stage, he’d put the business in the care of his mate Ken Cowley. Ken is known simply as KC in the Aussie newspaper game where he made his name as Rupert Murdoch’s right-hand man. KC made the brand international with shops in London and the US. But it wasn’t til KC sold his 49.5 percent off to Louis Vuitton in 2013 though that the bespoke quality of the boots really started to get recognised worldwide.

But you gotta love that about RM. Being modest and understated is a quality just as Australian as their boots. Ask any Aussie, we’d rather be an undiscovered gem than be loud and brash any day. Everything Australian is really proud of our entire RM Williams range but carrying the Craftsman boots is a real source of pride for us. There’s few things that symbolize the Aussie spirit of tough, enduring, understated elegance as convincingly as the Craftsman and it’s an association we hope to have for many years to come. 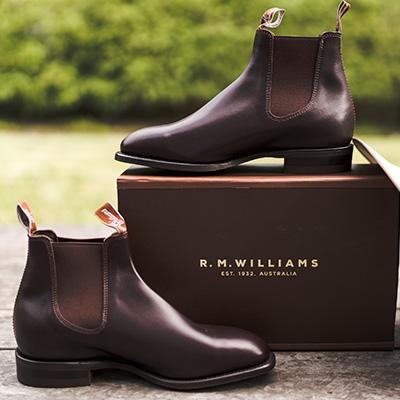 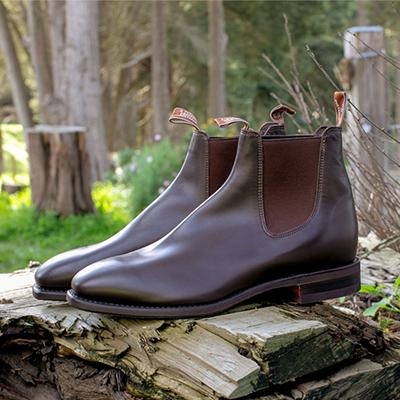 Don't Buy Craftsman Boots Until You Read This 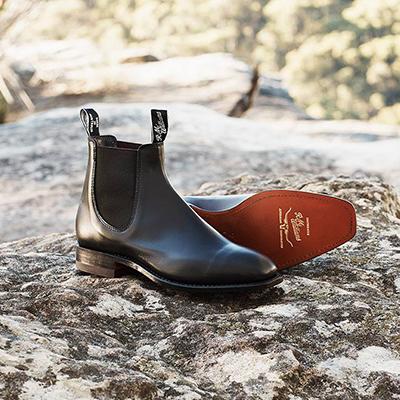 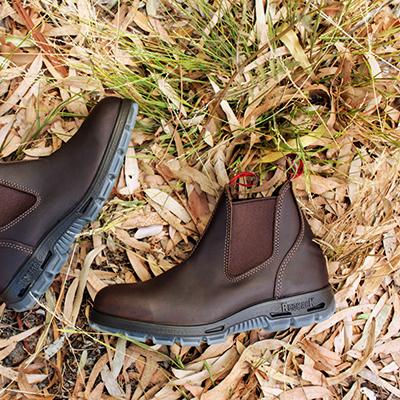 This Guy Cuts All Our Boots In Half - Even R.M. Williams Craftsman's! 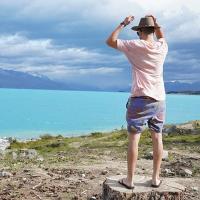